You know how you don’t really remember the pain of childbirth? You won’t remember the stress of the college application process once it’s over, either. Honestly.

Though just as we continue to share the blow-by-blow of our delivery room action as we bond with other mothers, we find ourselves trading stories of the trials and triumphs of the college application process, too.

I’m here to talk with you about how you can find yourself a year from now with fewer trials and more triumph in the telling. It’s easier than the media and the other parents at Back-to-School Night would have you believe.

Good, sound information goes a long way towards quieting the questions and qualms that will arise in the coming months. And giving yourself — and your high school senior — permission to go your own way can make this experience not only easier to weather but a time when you may actually deepen your relationship with each other.

It’s in this spirt that I share my insights — facts, advice, and tips — for coming out on top in every way.

Everybody gets in — if they apply well.

Twenty-one million students attend a college or university in this country. Your student can get in. That can be hard to believe when you’re reading hyperbolic newspaper headlines about Princeton turning down thousands of high schoolers with 4.0 GPAs.

Here’s the thing: because the media constantly cover the same eight colleges where the chances of getting in are smallest, it can appear as if it’s impossible to get into any college anywhere.

There is no denying things are different than when we parents applied to college. Each year more students graduate from high school — about 3.3 million in 2014 — and more of them want to go to college.

The internet and online applications make it easier than ever to apply and to apply to more schools. In addition, there’s greater interest in college because college is increasingly seen as key to economic success.

These three factors explain why it seems like it is harder to get into college now than ever before. But here’s the truth: Most colleges admit about 70% of their applicants.

And in a recent UCLA survey, 79% of college freshmen reported being accepted to their “first-choice” college.

If students invest time and effort in creating a list of eight to ten schools that they have researched well and would like to attend, and that list is balanced for both affordability and selectivity, they will go to college.

The process of applying to college abounds in misinformation, urban myth, and what one high school principal delightfully calls “broccoli talk” — the not very reliable “insider” information parents trade over the vegetable bins at the local grocery store.

Everyone has an opinion about college admission, but the truth is only one person can definitively answer a question about a student’s admissibility at a college and that is the dean of admission at the school to which the student is applying.

My best advice? Resist becoming hijacked by the broccoli talk or the headlines or the gossip on the soccer game sidelines.

A helpful strategy is to choose one friend with whom to share thoughts and feelings and information about the process. Yes, one friend. Your student can do this as well. Other than that, you keep your feelings, and your student’s business, to yourself.

Everybody wins when you expect the best.

When my own daughter was about nine, I observed a friend who had a wonderful relationship with her teenaged daughter — loving, communicative, and close. I asked how she did it. She told me that, despite all the talk about adolescent girls not getting along with their mothers, she had a different expectation — she simply assumed the warm relationship of childhood would continue. And it did. Expecting the best can be a self-fulfilling prophecy.

I adopted this policy through my own daughter’s adolescence and was deeply rewarded, and then I put it to use during her college search process. When she wanted to drop AP Biology because she had other interests and priorities, I said, “Fine.” I trusted that she knew what she was doing, was being true to herself, and that the colleges where she belonged would honor who she was. They did. Because what colleges really seek are students who know who they are and what they want.

So, it may be hard, but try to roll with it when your music-obsessed daughter wants to start a garage band instead of joining the debate club, or your son who loves the classics chooses AP Italian over AP Math. You are now being cast in the role of a parent advising a young adult, not a child. This is an audition to be part of challenging decisions for the rest of his or her life.

Put yourself on what one admission dean calls the “college diet” — the subject shouldn’t be on the menu more than twice a week. Choose not to worry and let that mood permeate the household.

Your students are becoming college experts and they will make good decisions, because they’ve been learning from the people whom studies show have the strongest influence on their college selection… their parents. 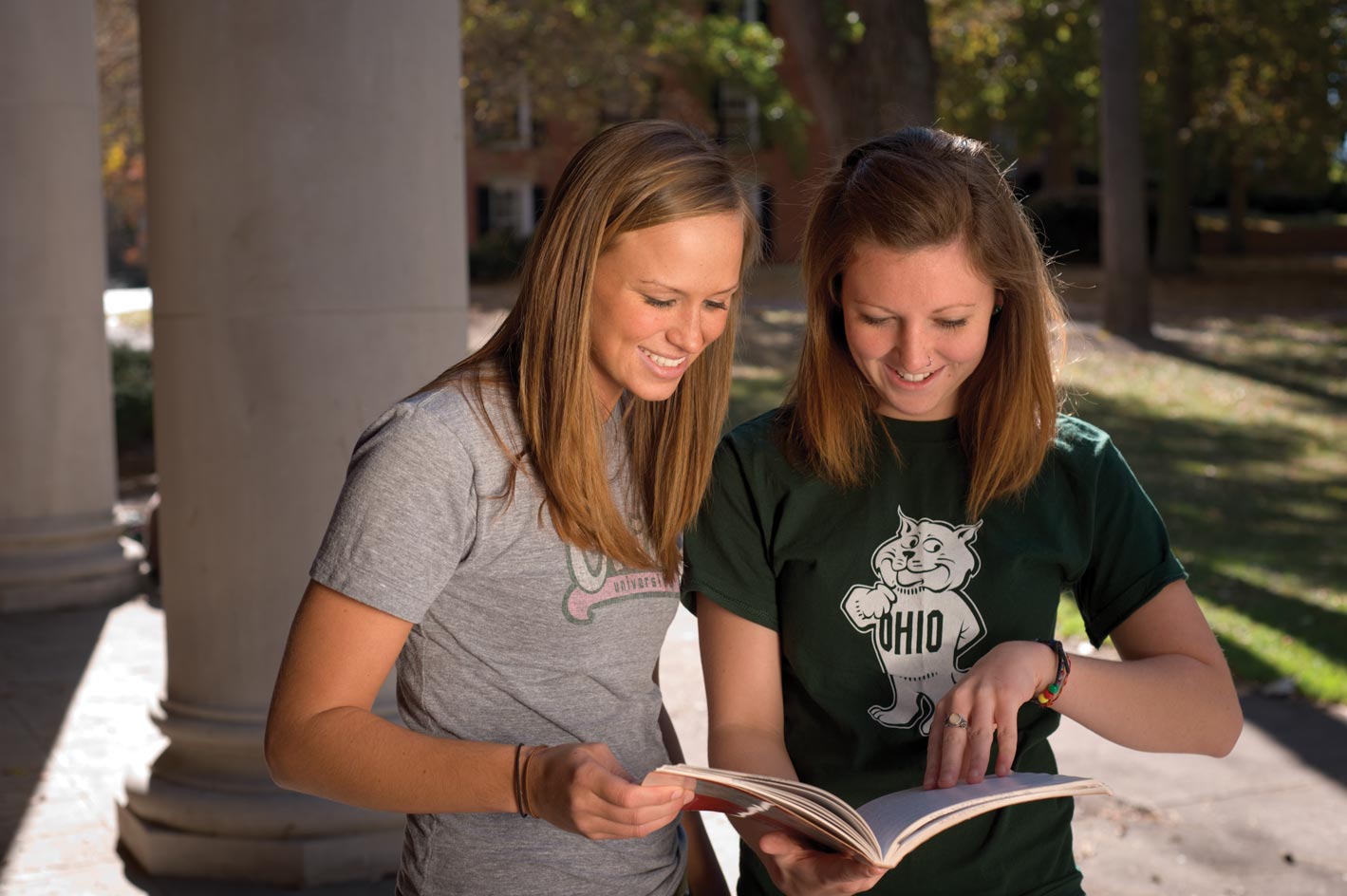 Reality, fit and substance — How to create the ultimate college list